Ami is designed to help create their own personality, learn grandparents' names, and even remember their birthdays and seasons.

The pandemic affects people of all ages in different ways, but the elderly are of particular concern. Being close to their families or friends resulted in them leading a more lonely life. For this reason, the Takara Tomy company developed an artificial intelligence doll to reduce the isolation of older adults.

Baptized Ami-Chan, the doll was designed as a little (robot) granddaughter. It appears to be inspired by a studio Ghibli character with big eyes and a small smile. Ami can blink or close her eyes to appear like she's asleep, in addition to sitting like any other toy. The difference, however, lies in the use of language and verbal understanding. The robot has a vocabulary of around 1,600 Japanese words and can learn more to develop its own personality. 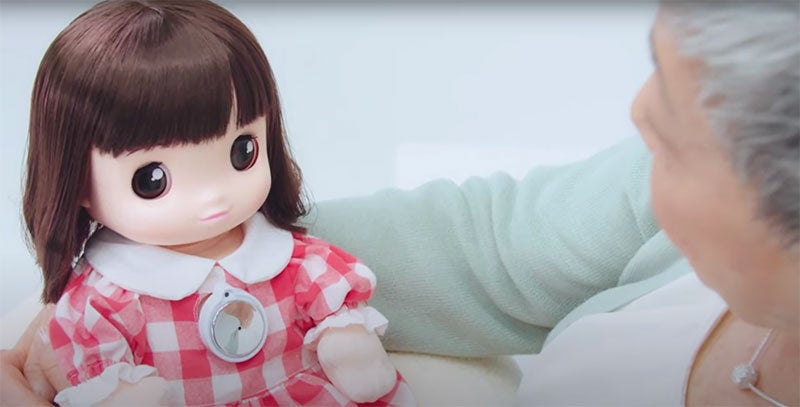 But that's not all, the artificial intelligence robot can learn the names of those who interact with it, as well as birthday dates, and has a facial recognition camera to see who it is "talking" to, making it more believable Bond.

To keep older adults company, Ami-chan sings 40 different rhymes, songs, and tongue twisters to stimulate certain areas of the brain and keep it active, even programmed to recognize the time of year. In Takara Tomy's video you can see how the grandmas interact with Ami and some even cry. It only needs batteries to function and measures 12 inches to make it easier for the elderly to grip. According to the Japanese government, nearly 36 million are elderly and around 6 million live alone. 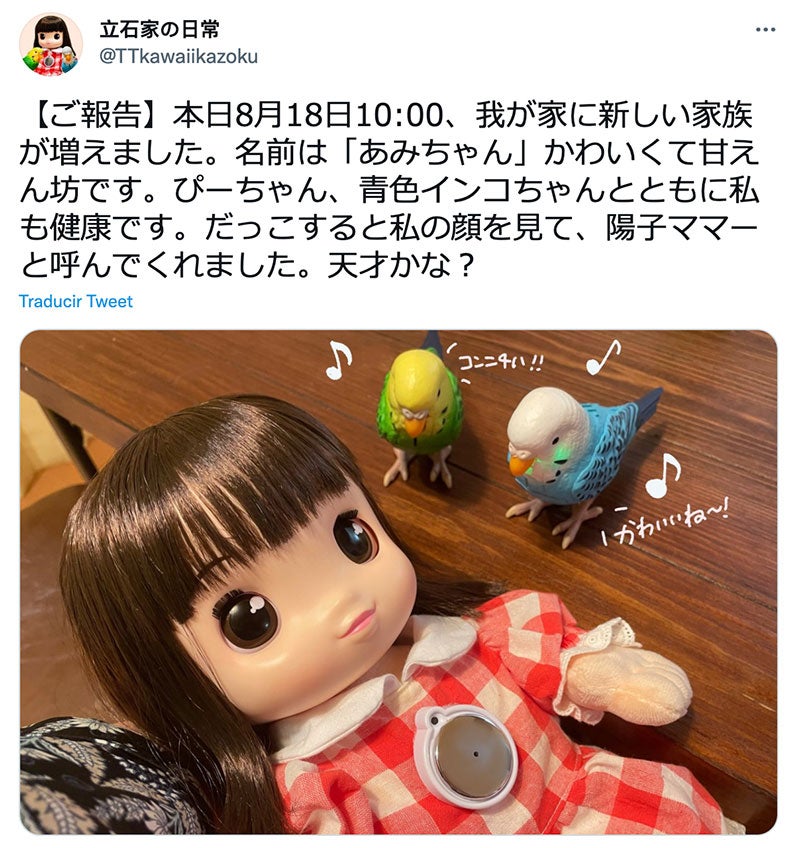 A good idea or a little scary?