This is part of the plan to go carbon free by 2040. The new trucks are equipped with high technology for driver comfort and safety. In addition to Rivian, Amazon designed the delivery vehicle.

"This vehicle is full of design and safety features and sets the bar higher for the delivery of the next generation," says the statement of the brand new truck on Amazon. Just a year after the Paris Accords to Curb Climate Change were announced, the company unveiled the design and idea for its first all-electric, bespoke delivery van, designed and built with Rivian.

The e-commerce giant searched and searched for electric cars for parcel delivery. However, he did not find the solution with those already on the market. So I find another solution: ally with Rivian. 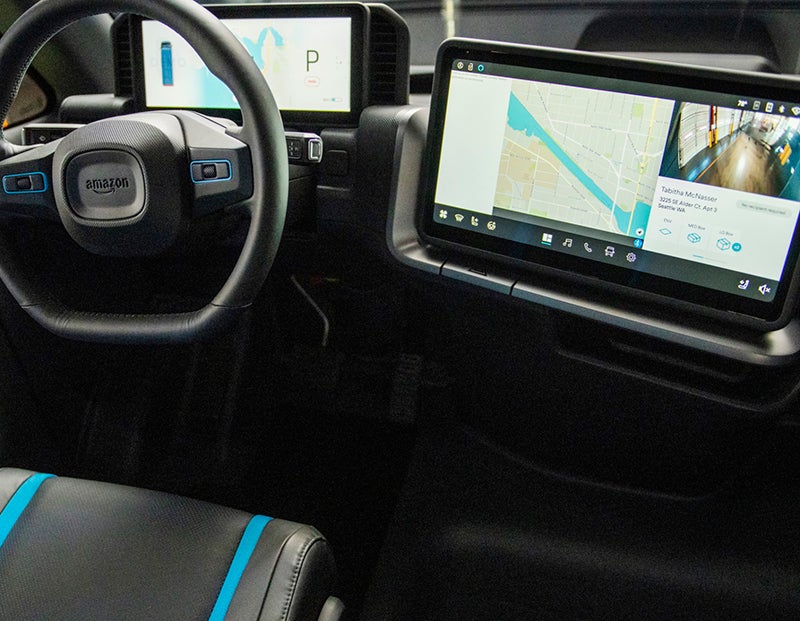 “When we wanted to build our first electric delivery vehicle with Revian, we knew that it had to outperform all others. We wanted drivers to enjoy using them and customers to be delighted when they see it drive through their neighborhood and come home, ”said Ross Rachey, Director Global Fleet and Product at Amazon. 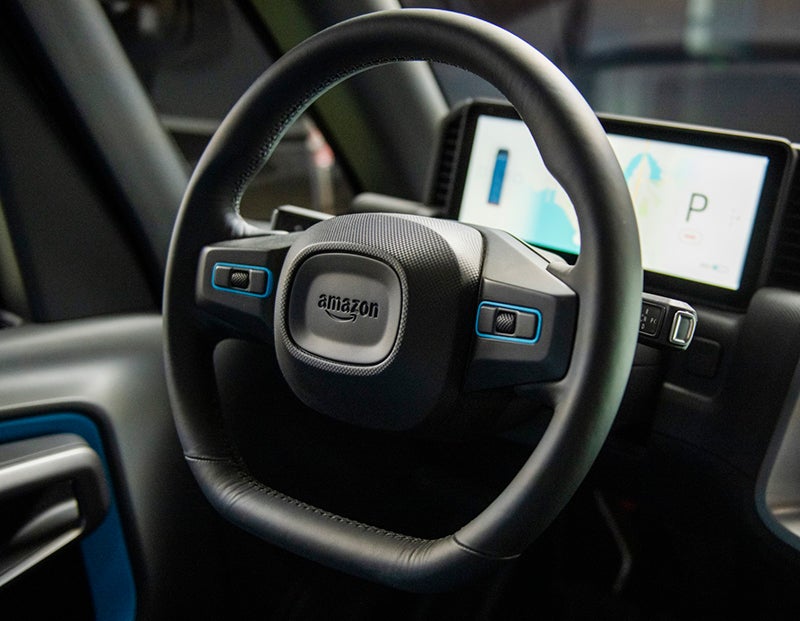 What does that mean? Well, the truck is unique. For example, it has several security, navigation, and layout features:

The latest generation of sensor recognition. Auxiliary technology for roads and traffic. A large windshield for better driver visibility. Outside cameras around the vehicle are connected to a digital display in the cabin, which offers a 360-degree view of what is going on outside. It will have Alexa for hands-free access to routes and weather. A reinforced door to protect the driver. Three shelving levels that do not hinder movement in the cabin. 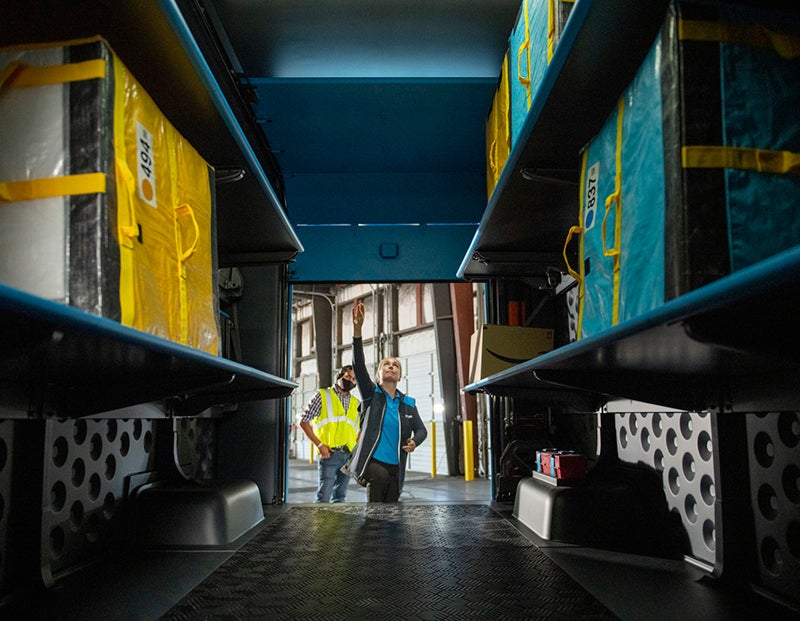 “We hope our vehicle will help raise awareness in the industry to think about sustainable technologies and solutions, be it a parcel delivery company, a logistics company, an ice machine or just anyone else who moves cars. continuously, ”Rachey continued. 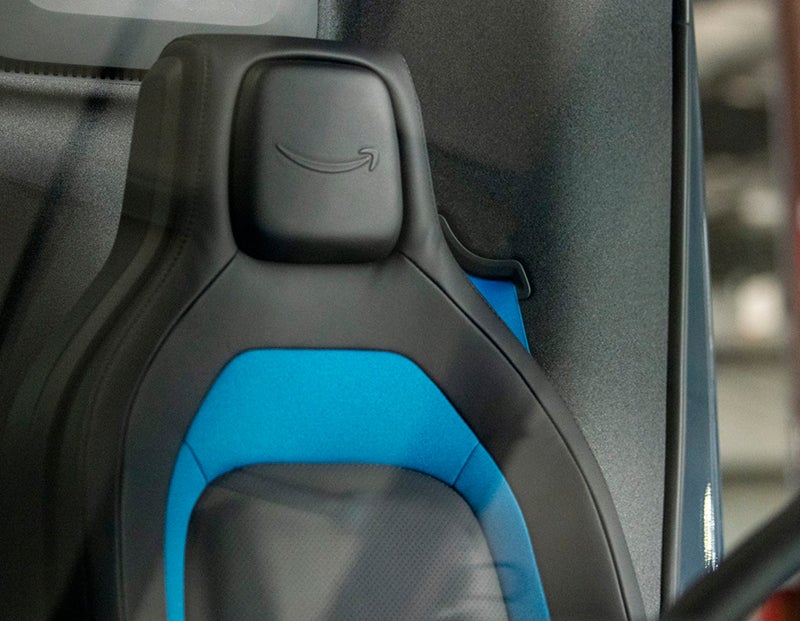 It's a startup in full swing. Amazon has seen it since 2019, though Revian was less than a year after launching its first electric car. For a near-new venture, the numbers support that, bringing in more than $ 2.5 billion this year. You will also recall that a few months ago she was sued by Tesla, Elon Musk's firm, for "stealing confidential information" by hiring four former employees of the company.