Mortgage Fintech Brace announced Tuesday that the company has received Series B funding of $ 15.7 million from a group of investors led by Canvas Ventures.

The investment announced on Tuesday is Canvas’s first in the company. Existing investors also participated in the funding round, including Steve Cohen's Point72 Ventures, the majority owner of New York Mets, and CrossLink Capital. In total, Brace has raised more than $ 30 million. 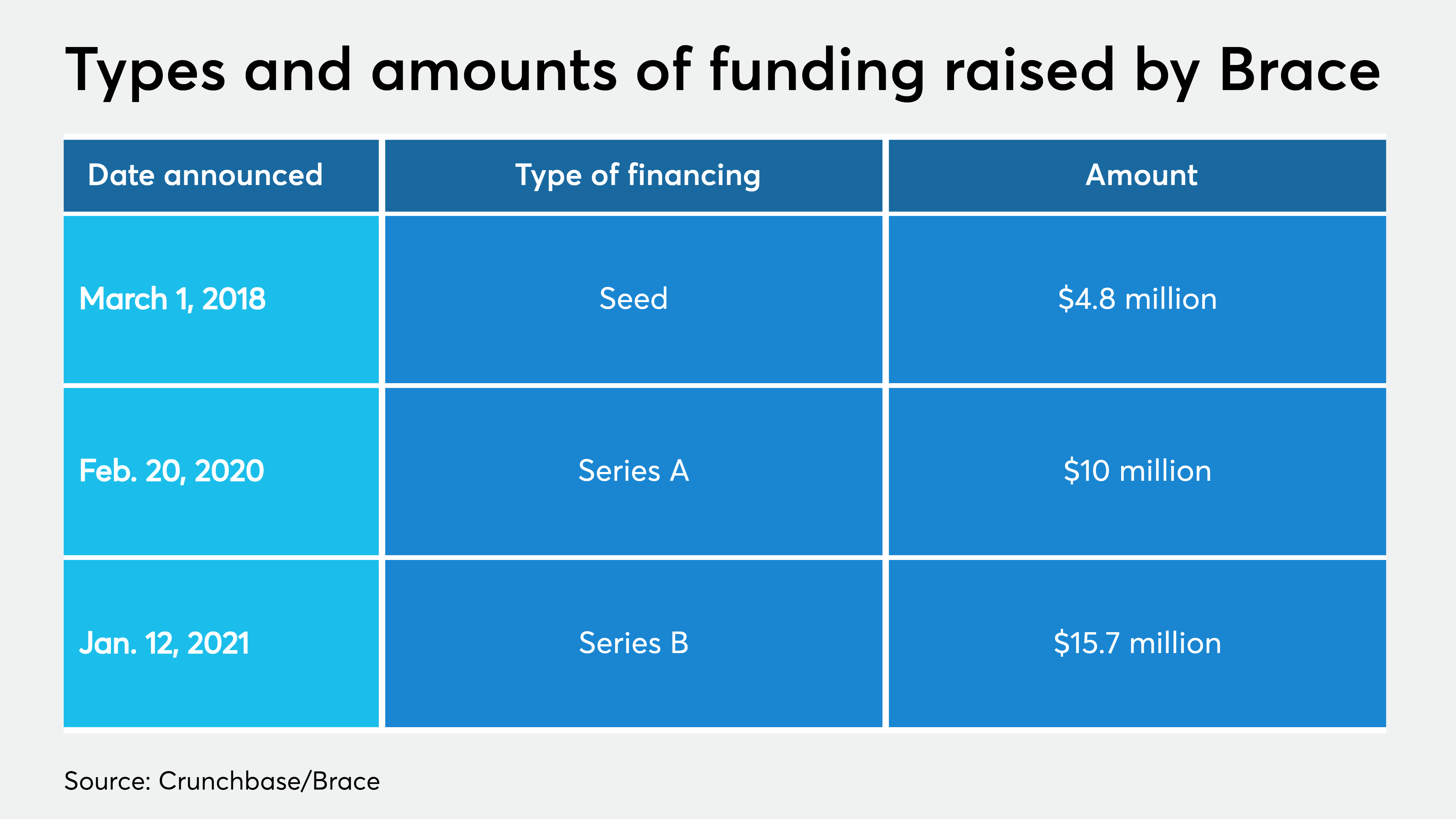 The funds will be used to further build on the automation Brace provides for the distressed loan service and expand the related services the company plans to provide, said Eric Rachmel, CEO of Brace.

A surge in unemployment related to the pandemic has increased the volume of non-performing loans in the market over the past year and mortgage lenders' interest in steering the process has increased as a result. Rachmel declined to comment on how strongly customer growth had responded, but noted that the company has a broad customer base for its white label technology that manages the distressed credit cycle from forbearance to permanent earnings.

"We work with smaller clients at the largest institutions in the country," he said.

Compliance responsibilities, to which the Biden administration is expected to contribute, result in some of the higher costs of non-performing services compared to lending. Brace has received a letter from a key regulatory agency protecting the company from certain enforcement actions.

Mortgage lenders can use the Consumer Financial Protection Bureau's letter as a safe haven template from specific deadlines of the Real Estate Settlement Procedures Act and the provisions of the Fair Debt Collection Act related to non-performing services, Rachmel said.